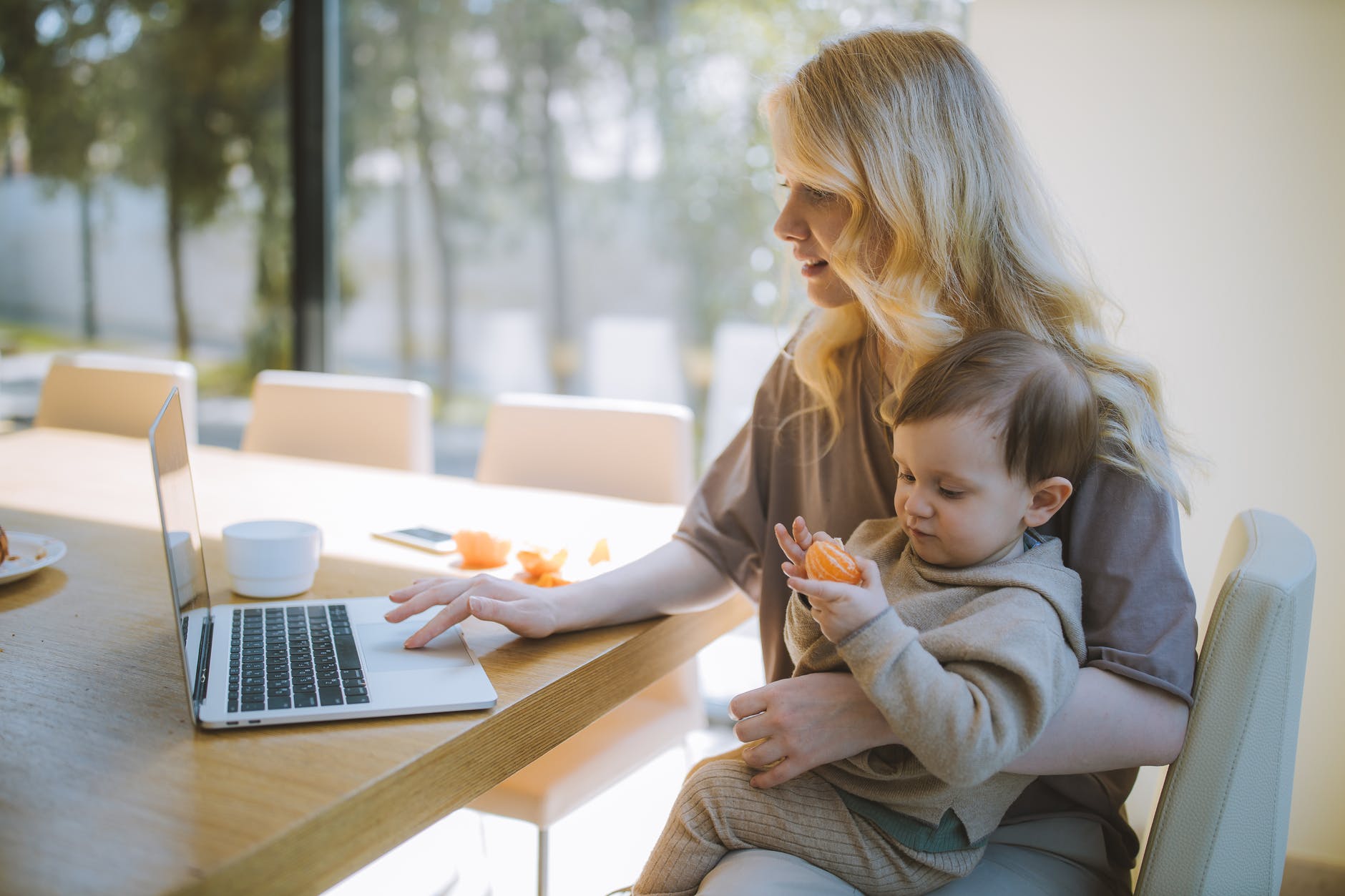 Mandarin is one of the languages (a dialect) spoken by northern people in China, and Chinese is a umbrella term inclusive of all the languages (all dialects) spoken by all people in China. Since the PRC and ROC were founded in 1912 and 1949 respectively, the Mandarin is now seen as a representative of Chinese languages. Nowadays, Mandarin is taught throughout mainland China and Taiwan in schools, and few Chinese people speak their dialects. Besides Mandarin, Cantonese, Hakka, Hokkien, Teochew, Wu, Gan, Fuzhou are also Chinese dialects.

Do not worry about the delay of learning Chinese characters. Chinese kids start to learn Chinese characters at the age of seven. Before seven years old, they experience the language around them and no one is forced to repeat what they heard. They interact with adults in their way, and no one blame them. It is a wise choice to start with listening.