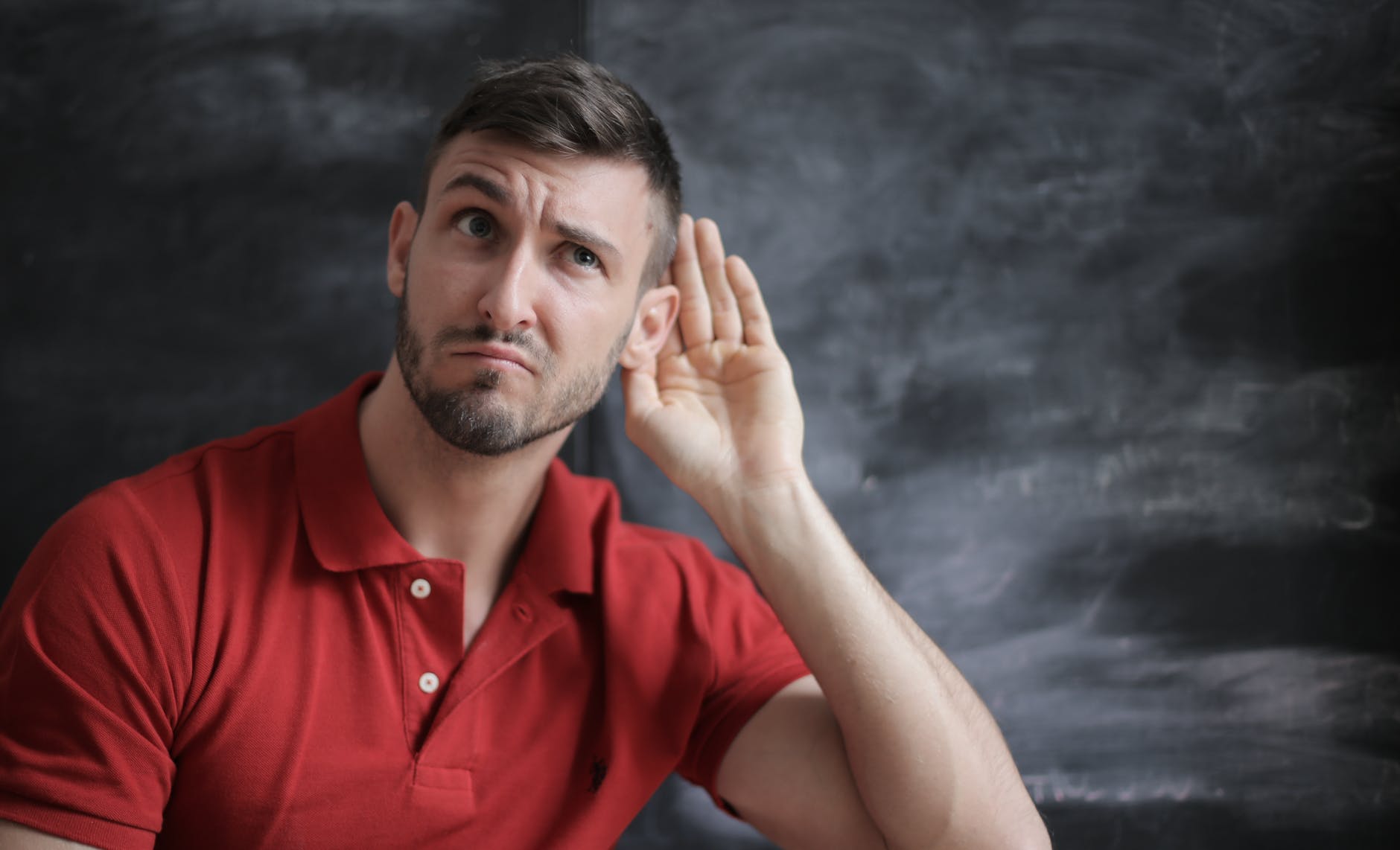 Language teacher utilize activities that integrate all four skills because they assume that each reinforces the other, and two of them could be facilitated by inputs. These four skills in the following order: Listening: When people are learning a new language they first hear it spoken. Speaking: Eventually, they try to repeat what they hear. Reading: Later, they see the spoken language depicted symbolically in print. Writing: Finally, they reproduce these symbols on paper. Teachers and students are trying to balance these four skills, but it seems a mission impossible. Listening and speaking skills could be facilitated by comprehensible inputs.

The children and native speakers’ four skills of language development are not balanced too. Before they can start to talk, they experienced a long time for only listening. This silent period has been claimed to be typically found in children and has been called the second stage of second language acquisition. Children develop their listening skill first, the speaking skill follows. After they get into elementary school, reading and writing skill are put into language courses. After 18 years old, adults can understand what news and government announcement, but it would be difficult for the to speak or produce such message in literally language. Even native speakers have trouble balancing four skills.

Traditional language teachers use drills and practice to help students start to talk, which skip the period and needed time for students to shape their brain. The audio-lingual method is a typical example of it, which is based on behaviorist theory. It believes that learning language is just like learning other skills, which could be trained through a system of reinforcement.

Magic Ship Mandarin Online put development of listening and silent period in priority, and its immersion classroom helps learners acquire Chinese in a natural approach. There are two teachers in a classroom to make sure it is real interaction between human. Students receive the comprehensible input from two teachers, guessing what is happening right now. After hundreds of hours, similar to what happens in silent period for children, students will be able to start to talk. There would be less foreign accent, because they are not forced to imitate what they heard but speak automatically shaped by the inputs.