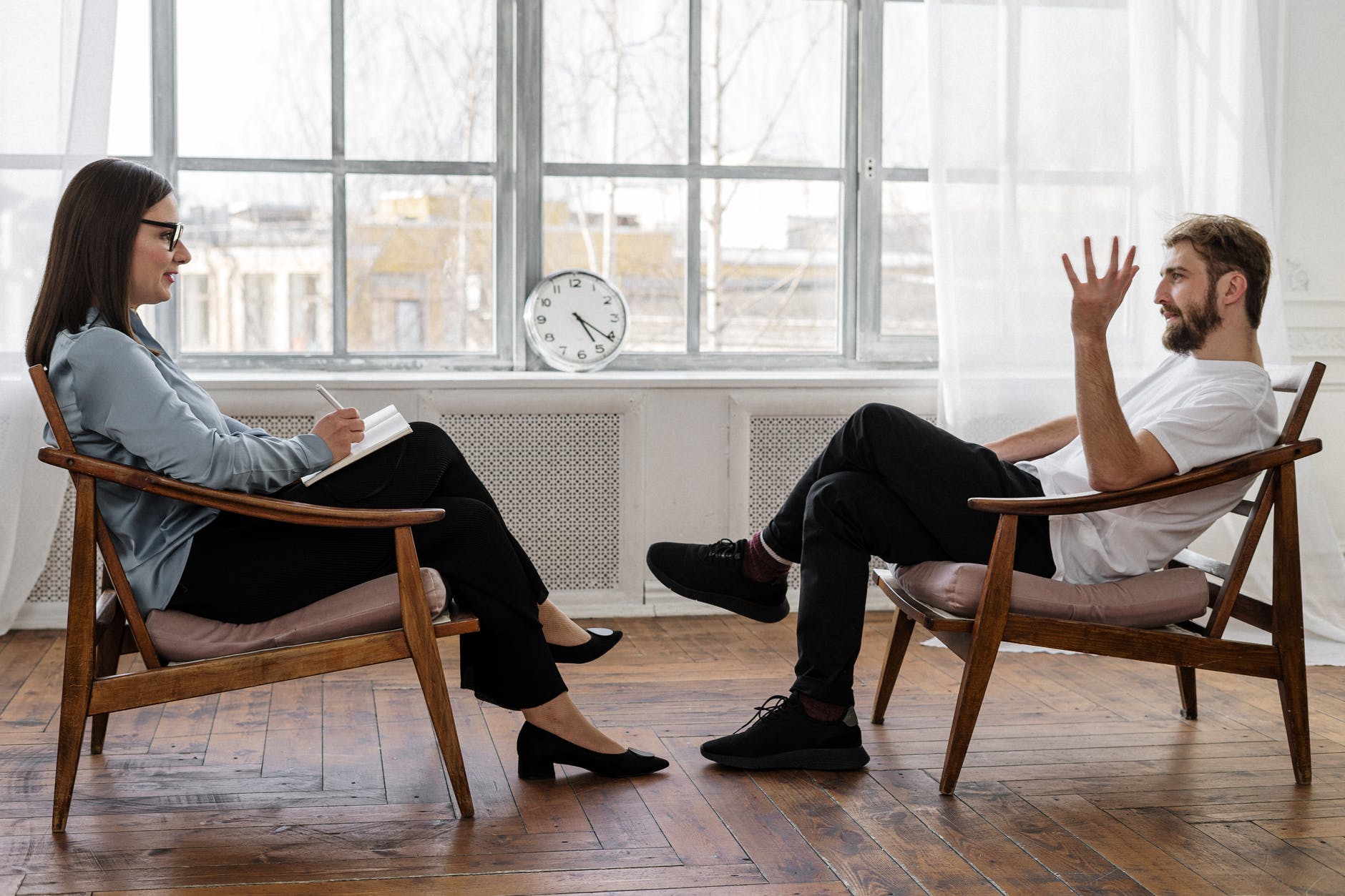 “Practice makes perfect.” It would be equal to an Chinese idiom “熟能生巧”, which may be true for piano learners, but is it true for language learners? We don’t see children practice their language, but every one can speak their language(s) in someway. Adult language learners and most of the Asia students in foreign language class practice a lot, but they seem hard to achieved native speaker level.
There is a story behind the popular Chinese idiom “揠苗助長” (yà miáo zhù zhǎng), which means “pulling seedlings to help them grow” literally.

There once was an impatient farmer who lived during the Song Dynasty. （“宋朝”sòng cháo,960-1279 AD). He resented how slow his crops grew and measured the growth of the crops everyday. His crops were growing much slower than he expected. He wondered how the crops could grow quicker. Feeling frustrated, He wondered every day until finally, he thought of a good solution.

The farmer started to pull the crops out of the ground, thus making them taller. It was a huge project to see all of them taller than before! Though the farmer worked very hard and was exhausted at the day, he was happy and satisfied to see the desired results. When he returned home, he told his neighbors and family: “I was helping the seedlings grow faster!” His son was shocked and went to the field. All of his crops were dead.

Language learners practice language in the belief that practice makes perfect, like the farmer pull his crops in the belief that pulling helps fast-growing. To achieve a native language speaker fluency, adult learners practice and want to speak in their language class so that they can see their crops grow. However, study also showed that positive reinforcement of this learner’s emphasis on fluency throughout her second language learning experience has led to fossilization of certain structures within their second language. Why don’t you try our Mandarin language experience to avoid “pulling seedlings to help them grow”.

1 thought on “Does Practice Make Perfect? a Chinese Story for learning new languages”