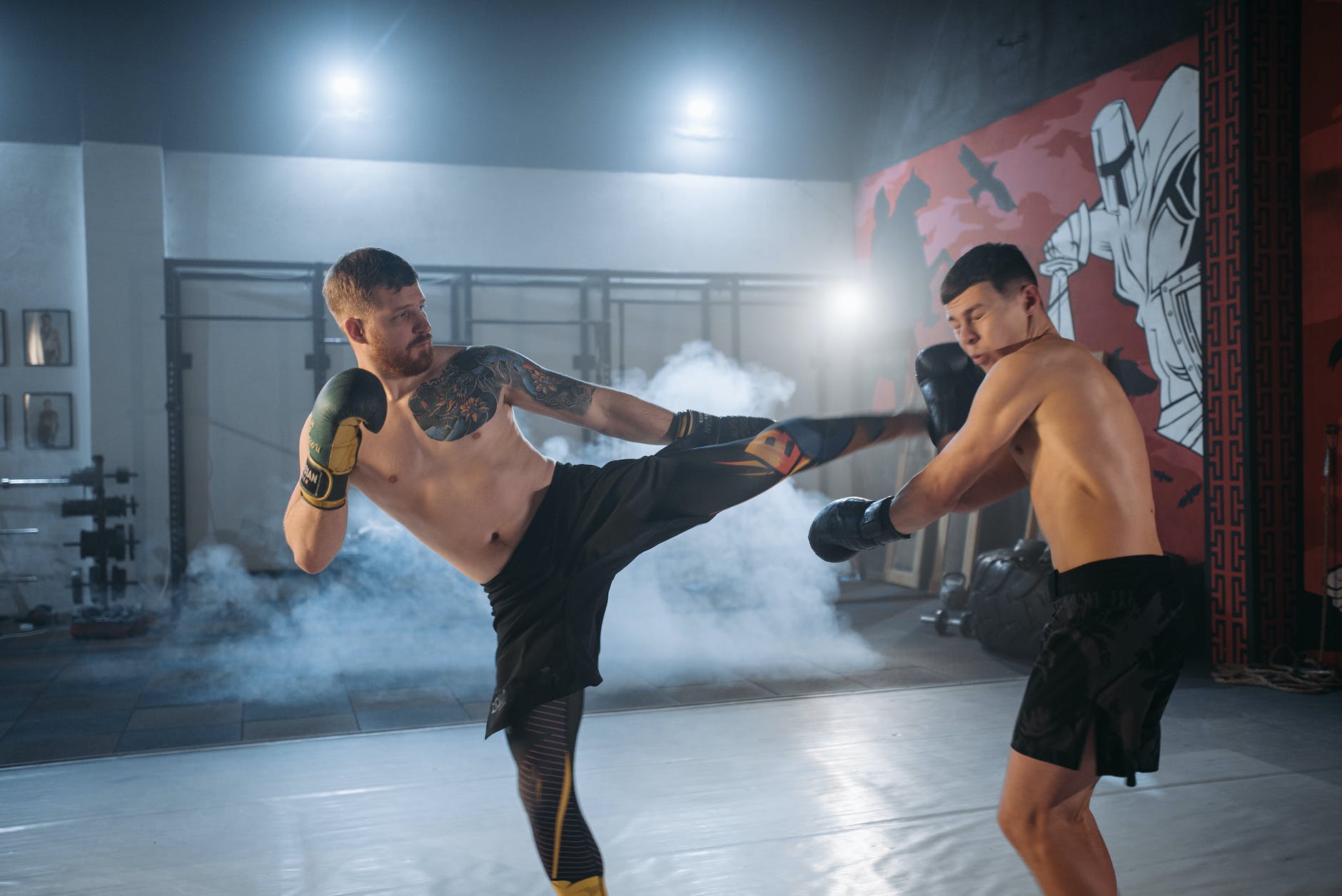 You might be familiar with Kung Fu. Do you know Mixed Martial Arts?

Mixed martial arts (MMA), sometimes referred to as cage fighting, no holds barred (NHB), and ultimate fighting, is a full-contact combat sport based on striking, grappling and ground fighting, incorporating techniques from various combat sports including boxing, kickboxing and martial arts from around the world.

The first documented use of the term mixed martial arts was in a review of Ultimate Fighting Championship (UFC), an American mixed martial arts (MMA) promotion company based in Las Vegas, Nevada., by television critic Howard Rosenberg in 1993.

Most ‘traditional’ martial arts have a specific focus and these arts may be trained to improve in that area. There are several popular disciplines of each type include if MMA.

Do you know what are they and their Chinese names?