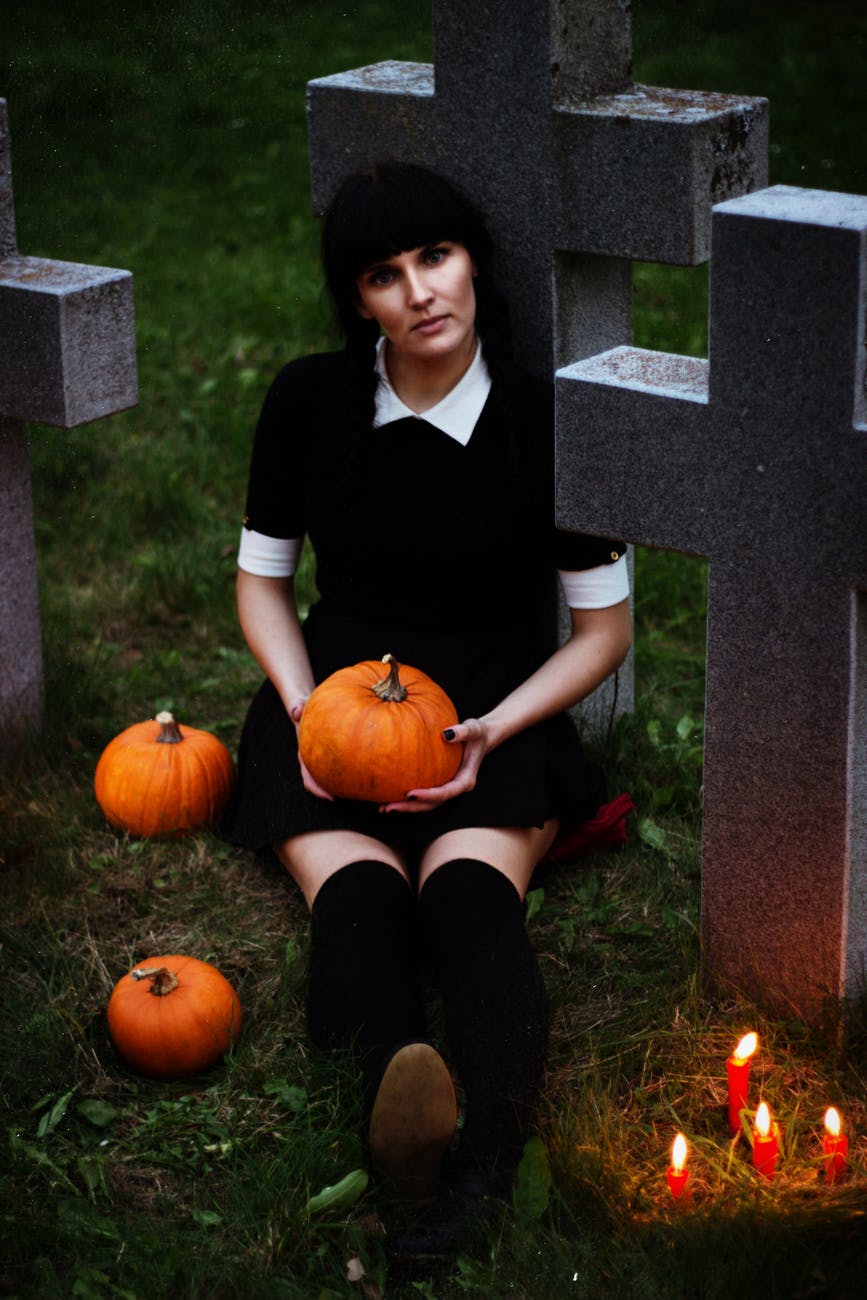 Kyle Richards is a Mom, wife, actress, author, producer, animal lover, and what’s important is that she is a Real Housewife of Beverly Hills. She has appeared as a main cast member on The Real Housewives of Beverly Hills. Richards began her acting career in 1974, portraying Julia in the television series Police Woman. She also appeared in the supernatural horror films.

Kyle Richards will face off against Michael Myers in Halloween Kills, the latest installment of the classic slasher series.

Do you know what’s her name and movies in Chinese?