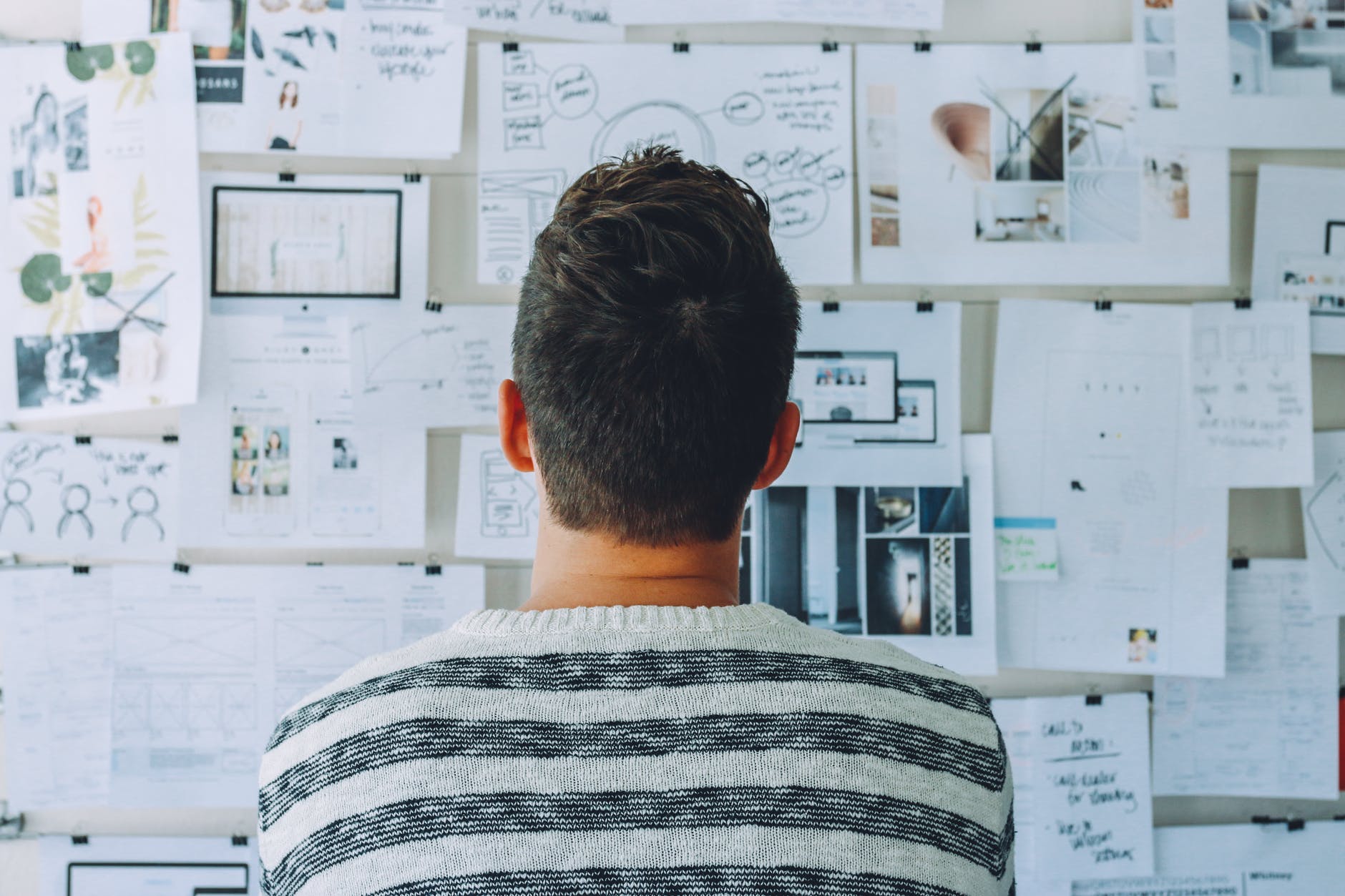 “Teaching to the test” is a colloquial term for any method of education whose curriculum is heavily focused on preparing students for a standardized test. Teaching to the test is frequently criticized by academics and educators, while its critics argue that students who are simply taught to the test fail to achieve a lasting and truly comprehensive understanding of the subject matter. Does it applied to teaching or learning languages, such as Chinese, to language proficiency tests, like New HSK 3.0 or TOCFL? Let’s begin with what language proficiency tests for.

HSK or Hanyu Shuiping Kaoshi (汉语水平考试) came about in 1992 as a proficiency exam for Mandarin Chinese. The New HSK 3.0 has a more specific classification system, including both levels and bands. Comparing the difficulty and quantity of words required for all targets ( characters, vocabulary, and grammar).

The level of a Chinese learner in New HSK 3.0 is split into 3: Elementary, Intermediate, and Advanced, and each level is again sub-divided into 3, for a total of 9 levels. At each of these levels, learners acquire 300 new characters. That makes, in theory, 2,700 new characters to know in total if you were starting from scratch. There are also specific vocabulary requirements to know (11092 at the highest level) and grammar points (527 total). See the the table summarized from document released.

The language skills in New HSK 3.0 are also important, and each level focus on different verbal communication skills . For level 1, it would be able to communicate and have brief, basic social interactions on familiar topics. As for level 9, it would be ask to : 1.) Understand materials covering various topics and have conversations fluently. 2.) Be able to express oneself in paragraphs about topics such as daily life, work, occupations, culture, etc. 3.) Know how to apply common social strategies and have a good knowledge of Chinese culture. You can check more information here. Since the skills tested differ, the test formats differ.

Can I learn Chinese without Taking HSK Test?

Some students believe the standardized system, such as HSK, guide their learning, and find a teacher “teach to HSK” may help them achieve the level they want in HSK. Some students learn Chinese out of interest and curiosity, and a teacher talking to you in a natural way may bring you more enjoyment of learning.
When a teacher is asked to teach to HSK, she or he has a guidelines (levels of characters, words, and grammar points), even a textbook, to follow. She or he build the language proficiency from zero to the level student can learn by himself. Sounds systematically and rationally. How long would it take if it is a boring process?

To achieve a certain level of language proficiency takes time. Assuming you spend the same time listening to Chinese friends talking to you as a Chinese teachers teach to HSK, the words and grammar points of high frequency can be delivered by your Chinese friends naturally. Perhaps you can achieve the same or even higher level of language proficiency with Chinese friends talking to you. At least, you make friends and it is not a boring process. That is also what Magic Ship Mandarin Online offers: we talk to you in a naturally way but help you to understand the message that you can enjoy learning a new language. You will know how this feel better after a free trial.