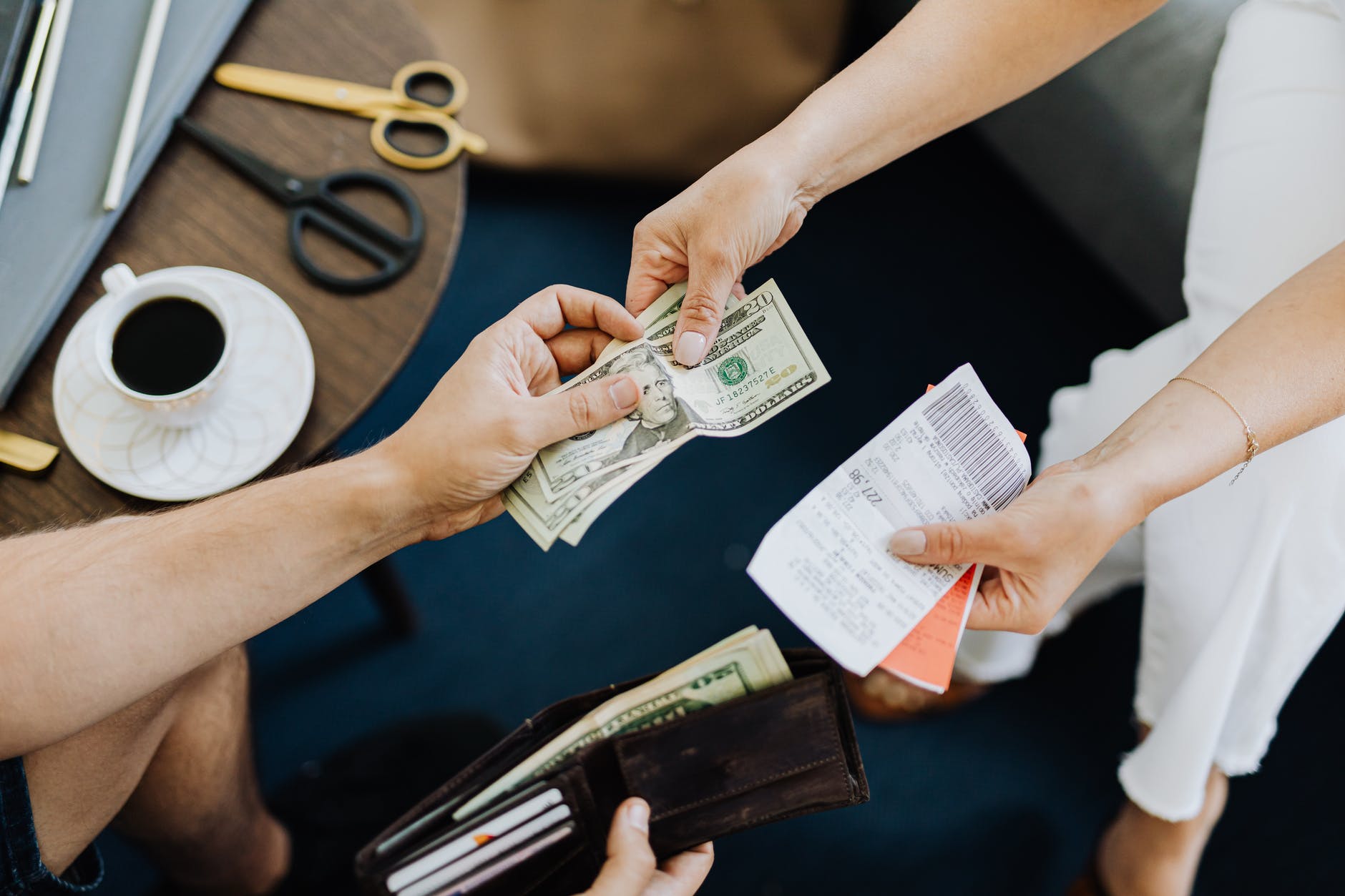 You should keep track of your receipts in Taiwan. The Taiwan Receipt Lottery, formally known as the “Uniform Invoice Lottery” (In Chinese 統一發票 Tǒngyī Fāpiào), gives all customers the chance to win up to 10 million NTD. You can read this post or this video to learn how to win the prizes.

This table tells you how much you can get for each prize.

You can also use an app to see how many prizes you get:

Here is the numbers for March and April, 2022. Check if you are the winner of the Grand Prize.

If you are the winner, check the regulations and details below for Prize Money Claims: