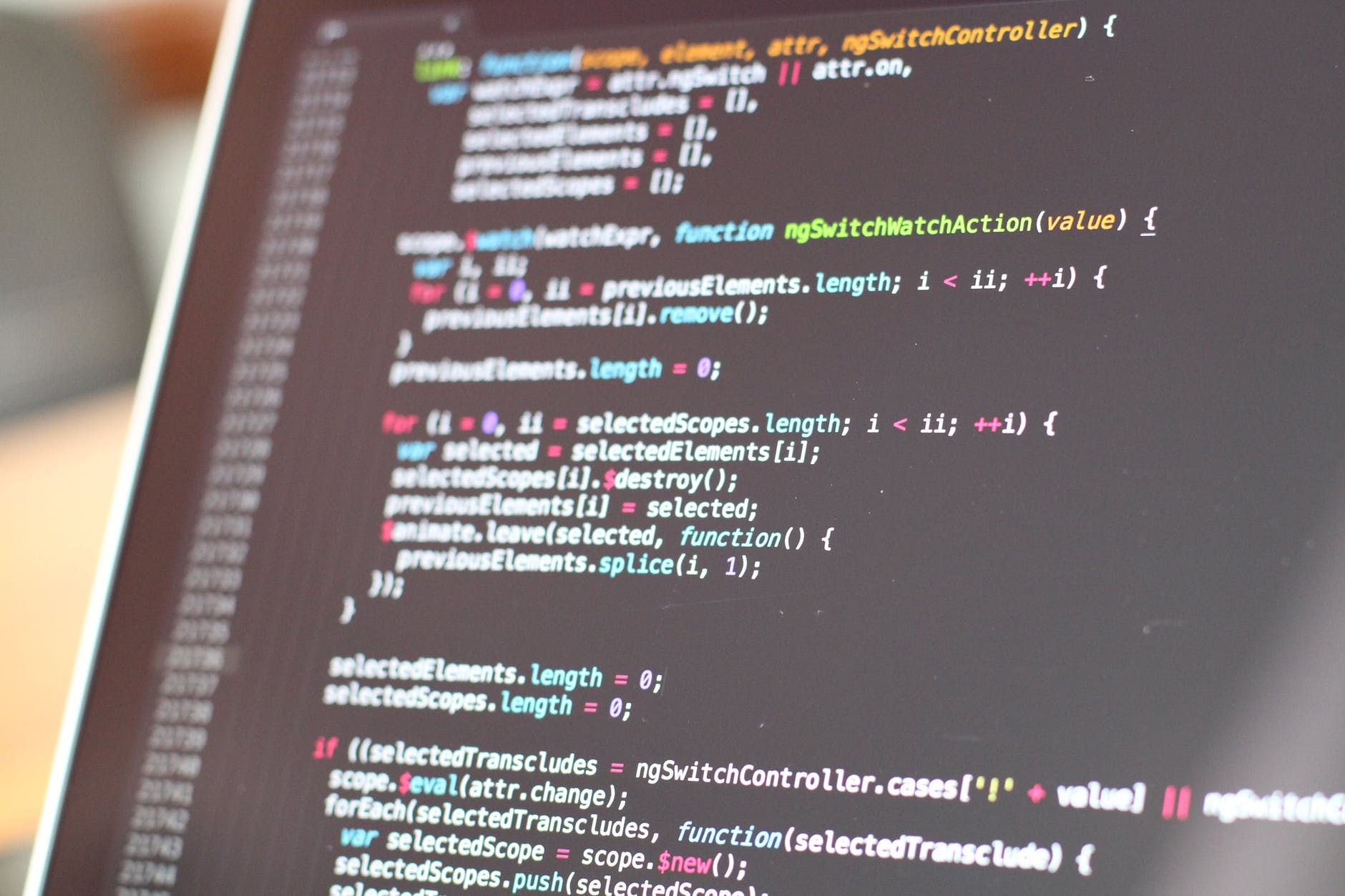 A currency union is when two or more economies (usually sovereign countries) share a common currency or mutually decide to peg their exchange rates to the same reference currency to keep the value of their monies similar. There are more than 20 official currency unions, the largest of which is the euro, which is used by 19 of the 28 members of the European Union.

Do you know how to say the name of these countries in Chinese?