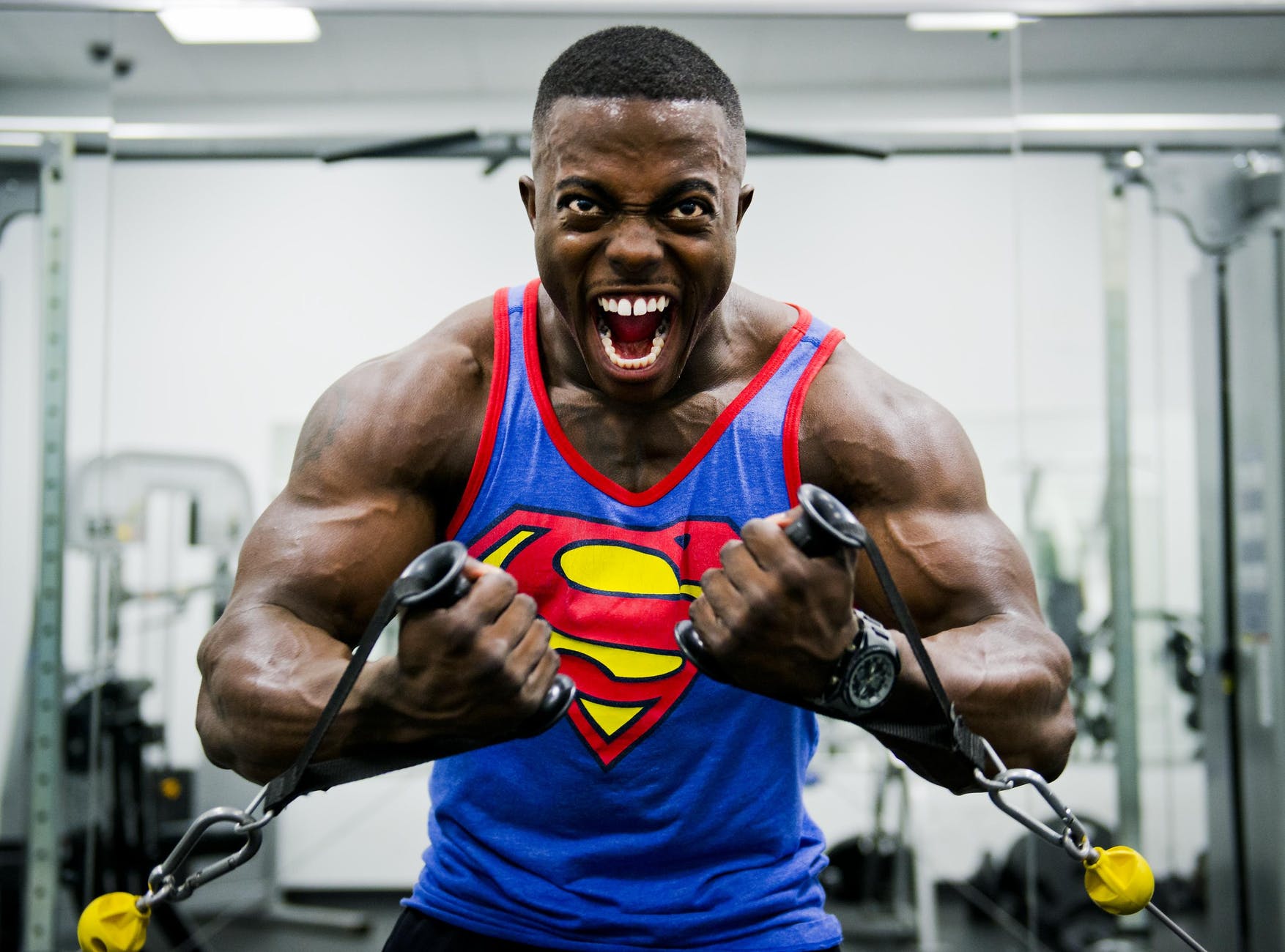 The Celestials made the Eternals and the Deviants. The Deviants and the Eternals are, no pun intended, eternally linked. Millions of years ago, the god-like and immortal Celestials came to Earth 616. At this point, humanity was only in its early hominid stage. The Celestials experimented on these early proto-humans, and they created three new genetic branches. These included a special offshoot of baseline humans, which contained the seeds for genetic enhancement (later leading to mutants), the Deviants, and finally, the Eternals.

Do you know how to call these species in Chinese?